–noun
a strong, innate desire to rove or travel about.

If this were a disease then I would definitely fit the symptoms.

Lately, all I can think about is exploring this amazing world. I sit in Borders for hours looking at travel books, I've ordered books from Amazon and impatiently waited for their arrival in the mail. My bookshelves are out of space. But the curiosity is still aplenty.

This afternoon I was thinking about my first trip on my own. I was eighteen, and I was to start at the local community college in a week. One night at work I got the idea to fly over to North Carolina to visit my cousin Katie, who had just moved there eight months before. So I went home, purchased my ticket, and two days later I was off. I loved the thrill of traveling by myself. Although it was a little scary, I always met someone at just the right time who helped me to find my way.

I remember stepping out on the tarmac at JFK, climbing up the stairs onto the plane, feeling like a celebrity boarding her private jet. Only it wasn't so private. I sat between a man named Steve and an environmental conservationist. Interesting how I remember those little details but fail to remember many other moments once I reached my destination.

I'll never forget the flight home, either. I sat in the very last row of the plane, between a very large man and a marine. The marine. Was. Hilarious. I'll never have a better flight partner. I remember how I had to run to catch that connecting flight, made it just in time, and right before takeoff there was a medical emergency so we sat in the plane for two hours before even taking off. When the stewardess began her speal about safety, I turned to the marine and quietly asked him if he had ever watched Tommy Boy.

To which he replied with a complete (and loud) re-enactment of the scene where Chris Farley is being suffocated by the life vest.

Like I said, the man was hilarious. Seemed like everyone in the plane turned around to gawk.

My next trip alone was again to visit Katie, who, a year and half later, was now living in Okinawa, Japan. The people on the long flight were not near as friendly or entertaining, behind me was a little man who liked to stick his foot in between my chair and the window, I woke up several times to find I had fallen asleep on it. There was also a little boy who enjoyed singing some song from the movie Madagascar. Cute the first fifteen times.

I had a layover in Taipai, and then, surprisingly, found myself in first class on the hour long flight over to Okinawa. Nice, right? Then I hit customs. And could not understand a word that was spoken to me. I think I left a lot of Japanese airport security very annoyed.

Anyways, all this reminiscing to say, that both of these times, I traveled alone. But I always met someone at my destination. I suppose what scares me is that if I step out and travel this year, not only will I be alone in my travels, but I'll also be alone when I arrive at my destination. There will be no one to greet me and gently usher me into new territory. There will be no one to keep me company as I discover new corners and cultures.

I know I can do it. It's just getting to the doing it that scares me.

Perhaps Katie's husband, Kevin, should rejoin the army so they would get stationed somewhere new for me to visit.

I'll just have to strike out on my own and hope I make it. Okinawa. It seemed like everywhere we went, Audrey, my cousin's daughter, drew attention because of her blond hair. Audrey ducking out of the photo just in time. Quite possibly one of my all time favorites. It sparked my love of travel photography. These photos were taken with my Canon AE-1, before I was introduced to digital beyond a point and shoot.

Sorry for all the travel posts. If it's driving you crazy you'll probably be happy to know it's driving me crazy too.
Posted by Courtney at 5:00 PM 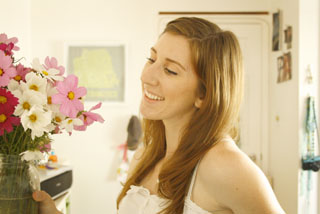 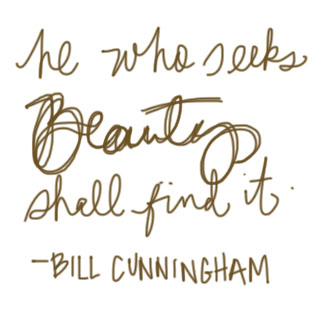 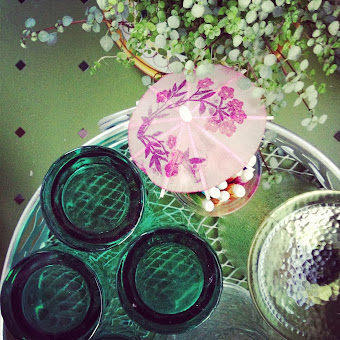 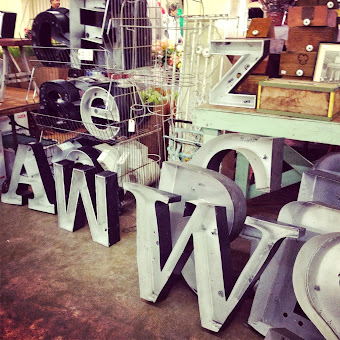 All images unless otherwise noted are taken by or belong to me. It would be wicked sweet if you asked for permission before stealing them. 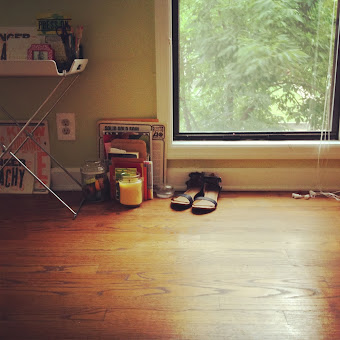 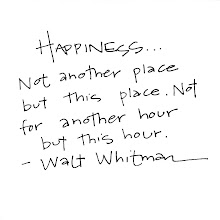 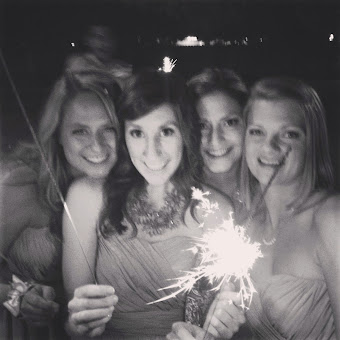 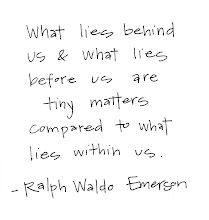